So, you guys may notice it’s Thursday today, but I’m doing TTT today anyway because I’m really sad I missed it! I had tons of work, especially because of 4th of July (I work for a Texan company), so I was swamped, but I’m getting back to regular blogging now! Thursday begins with a T, so I don’t see a problem here. 😛 This week’s topic is about red, blue and white covers, in honor of 4th of July and America, but we can choose our own country’s colors if we want, and it just so happens that my country’s flag has the same colors, yay! 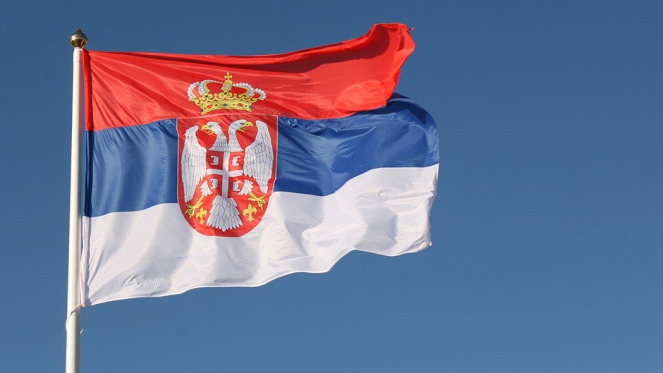 So, I’ll celebrate my own county with these ten covers. Top Ten Tuesday is a meme hosted by  That Artsy Reader Girl, and every Tuesday there is a different themed post of top 10 things. Here we go: 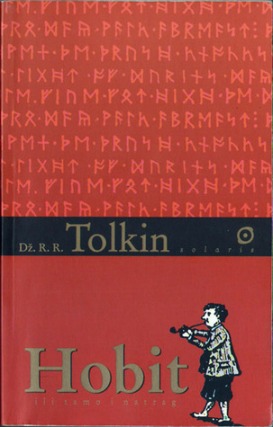 This is my edition of one of my favorite books in the world, which I’ve had since 2002, and it’s still in good condition.

2. Harry Potter and the Order of the Phoenix by J.K. Rowling 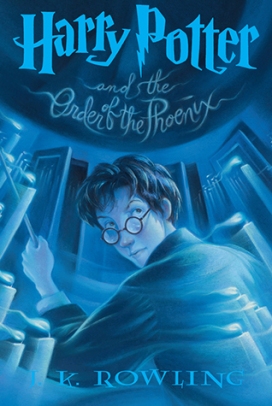 Of course I had to include HP, and it’s the bluest book I own (and the fattest).

3. The Sleeper and the Spindle by Neil Gaiman and Chris Riddell 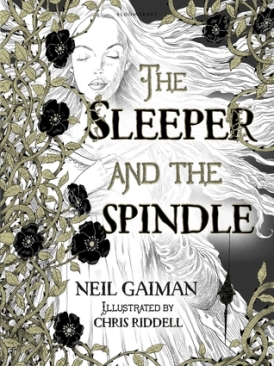 I don’t own any pure white books, so this beauty is close enough, with the amazing illustrations by Chris Riddell. 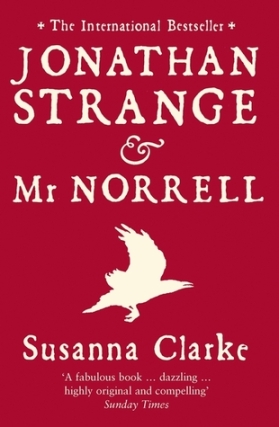 My copy of this superb novel is red, though I prefer the black one, but this one was cheaper. 😛 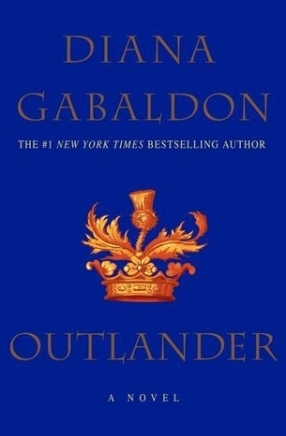 I know you’re screaming internally now because I’m including Outlander for the umpteenth time, but this is the bluest cover ever. It’s screaming blue right at ya.

6. The Dream Thieves by Maggie Stiefvater 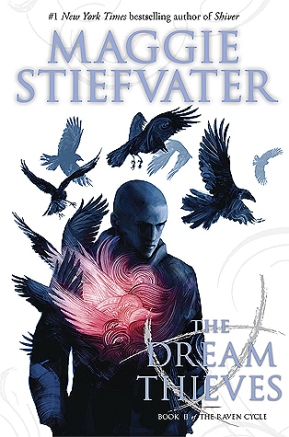 Another mostly white cover, and even though I could have chosen any of the four from this series, this one has blue, red and white on it. So.

7. The Girl Who Circumnavigated Fairyland in a Ship of Her Own Making by Catherynne M. Valente 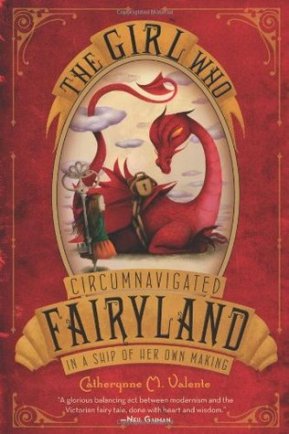 Here we go again with the awesome book I’ve read and still haven’t reviewed. The review is coming tomorrow, promise. My copy is actually pale orange, as I’ve been stupid enough not to check if it matches the entire series, so now I’ll have a mismatched set, eh.

8. The Lovely Bones by Alice Sebold 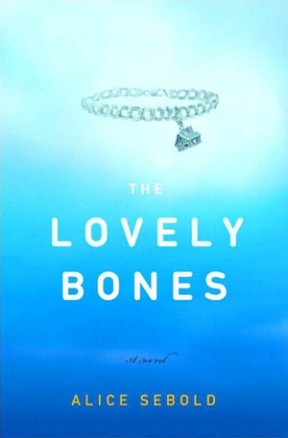 Blue as it gets. Lovely book, but oh so horrible at the same time.

9. A Gathering of Shadows by V.E. Schwab 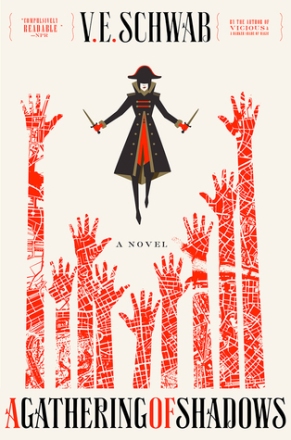 I could have chosen any cover from this series too, but this one is my favorite! I love these covers so much, Victoria has some awesome illustrators on board.

10. Lords and Ladies by Terry Pratchett 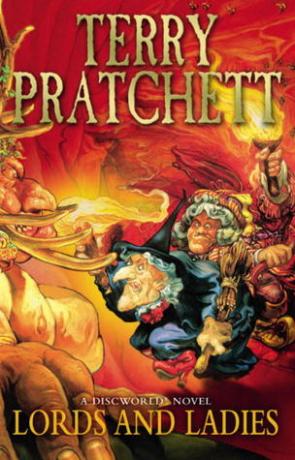 And an obligatory Pratchett! It’s more red in reality, and it’s one of my favorite ones. (Witches vs. Fae psst)

And that is it for this Thursday! I’m preparing a bunch of reviews soon, since I’ve been slacking in that department, and I’m getting to all the tags I’m overdue on, cross my heart! What have you guys been up to?